Weddings at St Jude in Beaumont | Sheila and Daniel 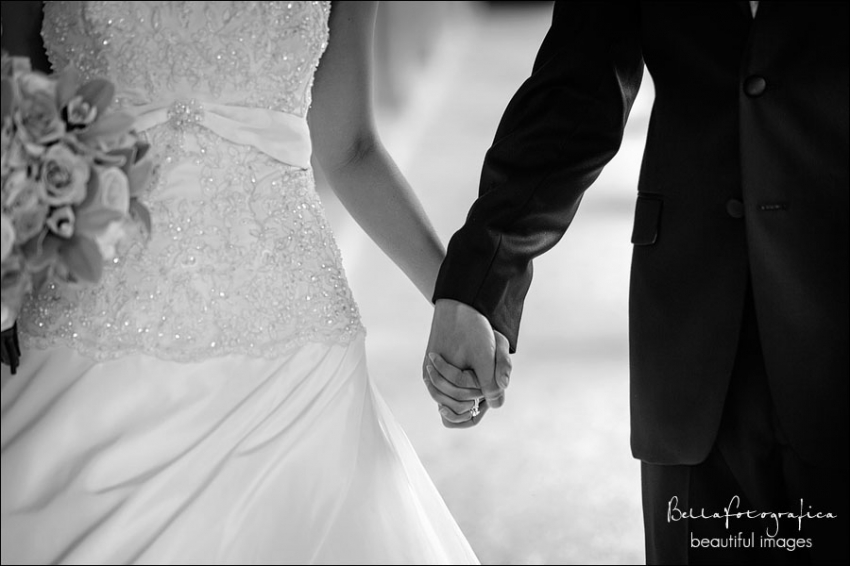 Sheila and Daniel were married recently in a beautilful ceremony at St Jude Catholic Church in Beaumont!

I’ve known Sheila’s parents, the Kusnoor MD’s, for many years. They are 2 of the friendliest and most compassionate physicians in our area, it was an honor to photograph their daughter’s big day 🙂 A good portion of the medical community in Beaumont were in attendance today. Sheila and Daniel work at/attend Vanderbilt University in Nashville and were in town for the festivities.

We began the day bright and early at Sky Salon in Beaumont, Sheila and her bridesmaids were looking radiant: 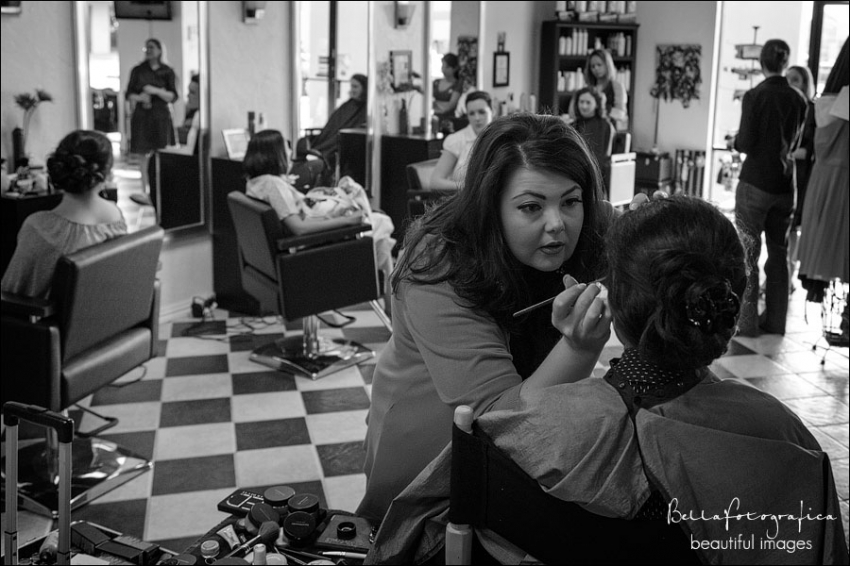 See? I told you she was looking radiant! 🙂

Daniel spent the morning with his men and dressed at the MCM Elegante:

As the party moves to St Jude Catholic Church, Stephanie from La Belle Fleur has the wedding designed just perfectly:

My favorite moments throughout the day were in seeing the way Sheila and her family interacted with their loving glances, touches, and easy laughs.

We’ve begun! and here is the cutest flowergirl and ringbearer ever 🙂

The priest was both hilarious…

Sheila and Daniel made great use of the extra time between their ceremony and reception to get some nice portraits of the two of them, here’s one of my favorites:

When the reception began, Stephanie’s floor to ceiling draping of St Jude’s reception hall really made it elegant:

Sheila and Daniel entered to a great choreographed dance 🙂

After the cake-cutting and toasts, Sheila changed into a colorful traditional sari and danced the night away:

WOW… those were beautiful!

Thank you Glenda and Susan 🙂

THANK YOU TO BE ME TODAY I LOVE THAT