Coming soon are the wedding festivities for Ashleigh and Tyne – two young lovers from the Southeast Texas area – Ashleigh works in a local hospital and Tyne, when he isn’t playing in a band, works in one of the local plants – good people, as my family would say 🙂

Ashleigh called the other day and wanted to know if they could bring Tyne’s drum set and take some photos with it – sure! I’m all for doing something that marks who the couple is as young adults at this point in their lives; what makes them get up in the morning and stay up late at night, their passions, if you will. So the drums were setup on the grass at riverfront park here in Beaumont and Tyne went to town, Ashleigh alternately listening, rocking and coyly luring while the band played on: 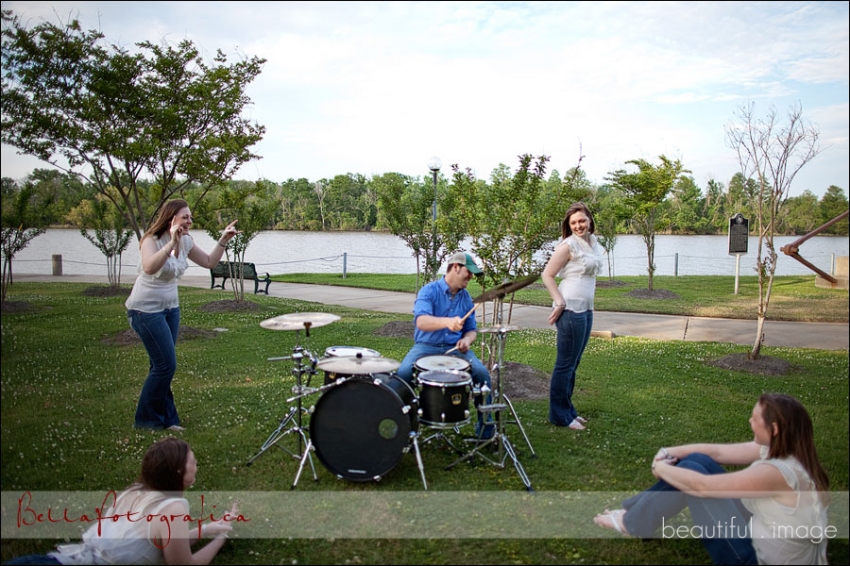 It worked! Eventually Tyne put the sticks down and paid more attention to the love of his life: 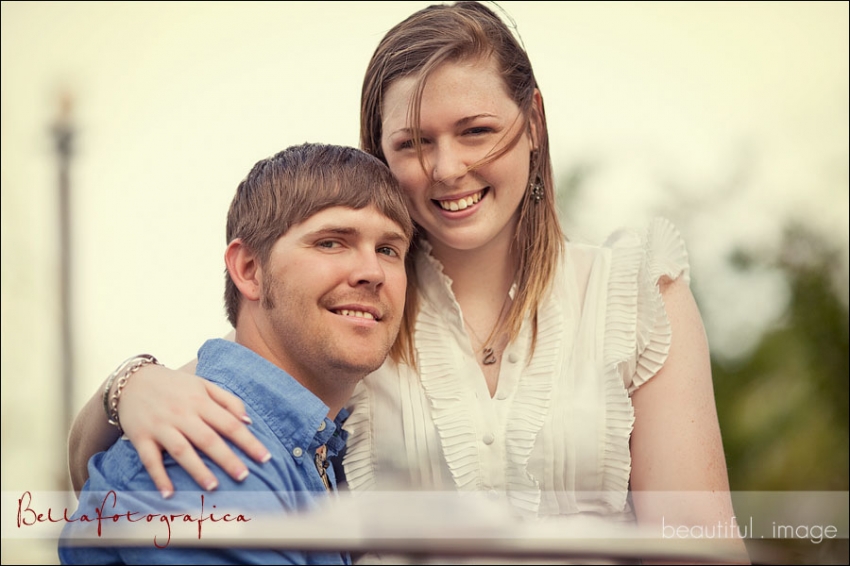 When it comes to rythmn and playing the drums, Ashleigh has two left feet 🙂 Tyne tried tho:

A little stroll down the boardwalk for a little stylin, kissin, and huggin happened:

And a few on Crockett Street, I love the architectural texture everywhere there:

One last one, don’t they make the cutest couple? 😀

Up soon will be Ashleigh’s bridal session, stay tuned to this channel! 🙂

Wow, lovin them all but the one where they’re playing the drums together is my fav, bet they’re made up with these 🙂

Very cool shots lad, I’m really amazed by people who can take this kind of shots.