Melanie and I attended a concert recently at Second Baptist Church opened by: 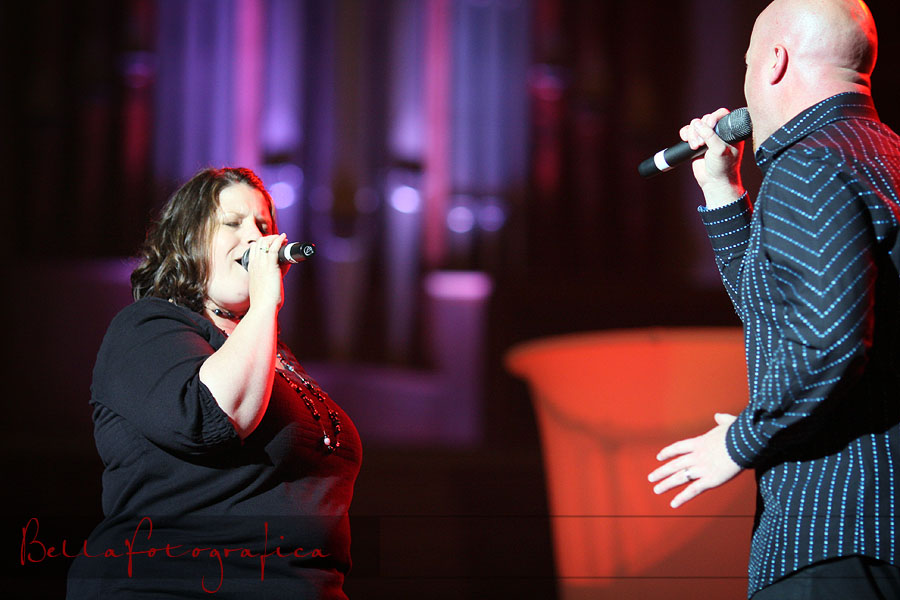 with Point of Grace headlining: 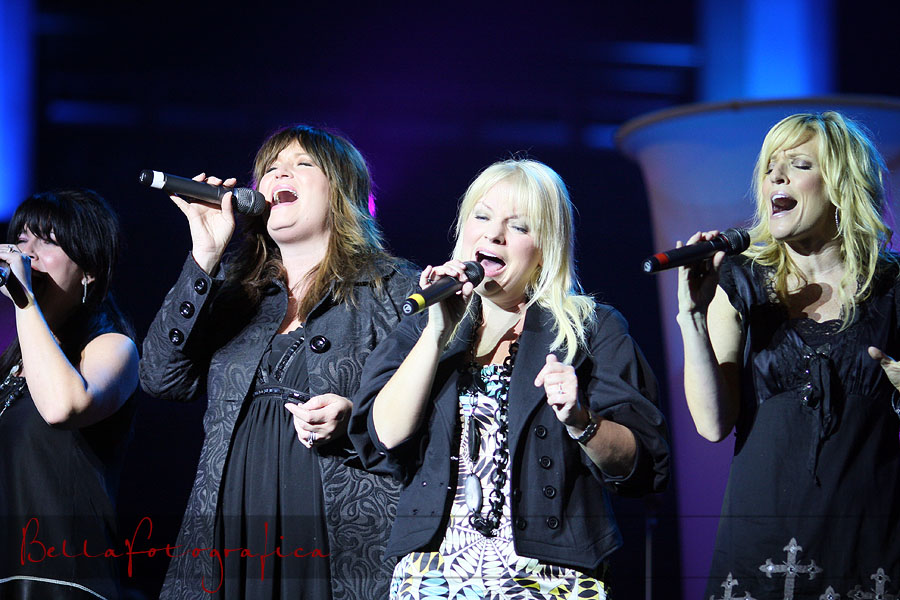 I saw multi-Grammy winning Point of Grace in a Christmas concert maybe 10 years ago. I had forgotten how many great songs they sing. LOTS of number one hits, their most recent topping charts and entering the country charts – “How You Live” 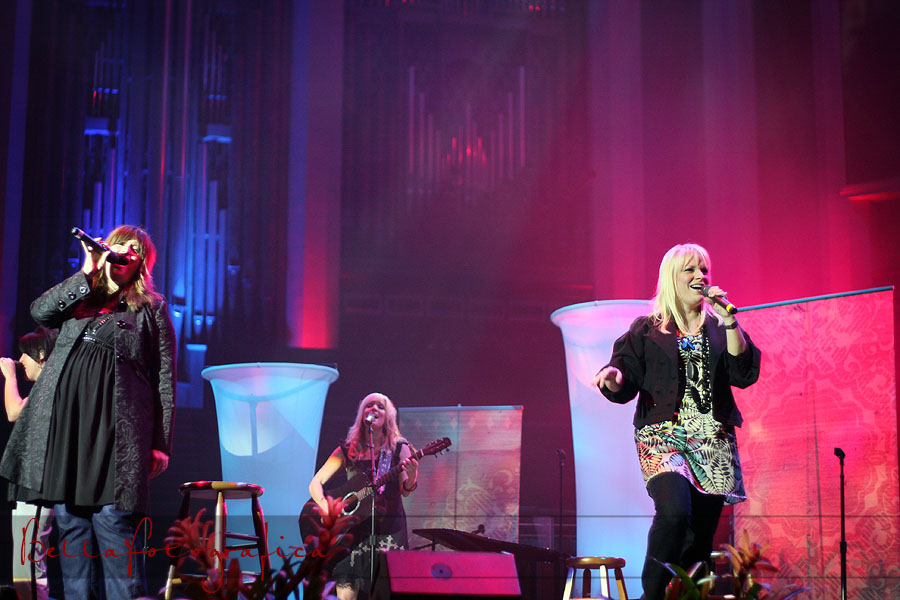 They really sang well that night, backed by a husband or 2 and one of the guys from Avalon. 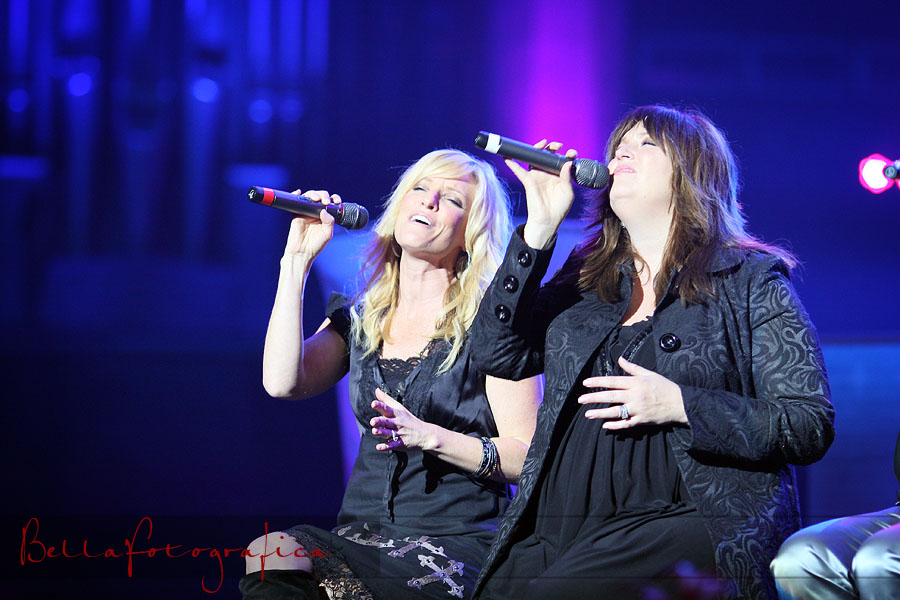 Opening for them (and closing) was a group that’s been singing nearly as long as POG – Selah. I had heard of them but really didn’t know anything about them. Todd Smith and Allan Hall started with Todd’s sister Nicole a long time ago and when Nicole left to have a family a few people stepped in – most recently this person is Amy Perry. 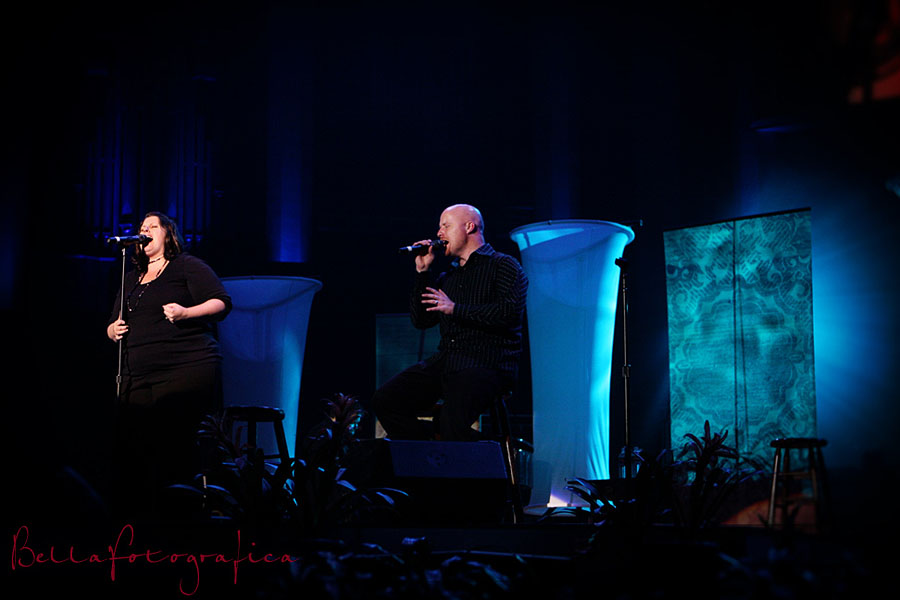 All I can say is “WOW!” they were very good that night. :thumbsup:

They sing mostly “Inspirational” music, having won many awards over the years for it – stuff like older hymns and worship music but with a more modern feel to them. We don’t sing the older stuff much at my church, it was good to hear them again do so extremely well by Amy and Todd. They sang newer original stuff too and have a CD coming out this fall with Amy singing with them – definitely a must-buy if you see it.

One of my favorites by them “Bless the Broken Road”:

Todd grew up in Africa, the son of missionary parents. He’s involved in a ministry now to help bring clean water to areas that don’t have it.

Recently Todd and his wife lost a child shortly after birth. Little Audrey Caroline as diagnosed with a genetic condition at 20 weeks. The docs said most likely she would be still-born or die immediately afterward. Angie created a blog to tell the story from days after the diagnosis through pregnancy, delivery and passing of Audrey Caroline. It sounds like a sad story and really, it is, but Angie tells of the love of God lifting their family during this time, of their several hours of precious time with Audrey and dealing with the aftermath. Melanie has been following the blog for a while now. In the last week they relate how Todd’s sister Nicol lost a baby to SIDS – please keep the Sponberg family in your prayers as they deal with this loss. I can’t imagine what they’re going through now. 🙁 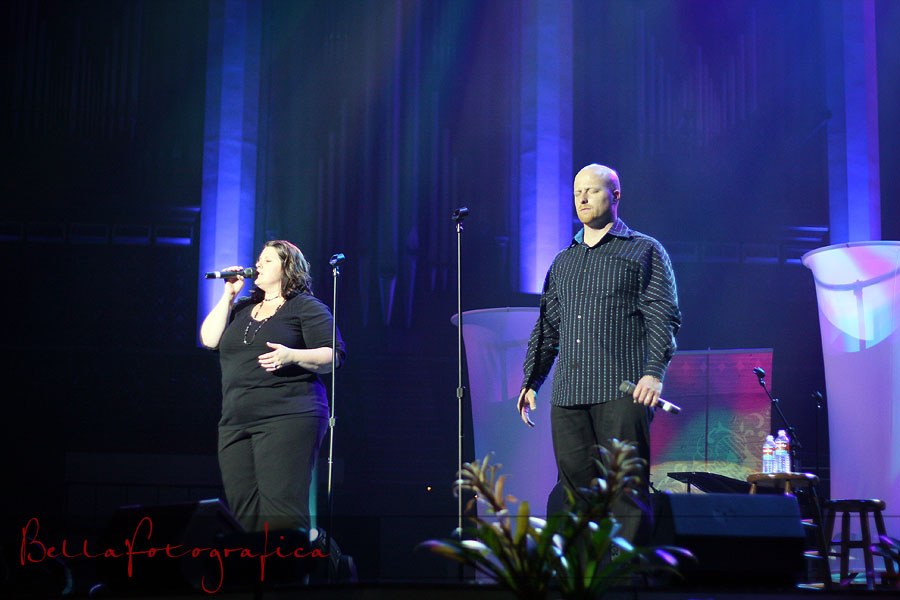 They closed with all 8 singing “You Lift Me Up” on stage – man I am so glad I went. I needed that. The concert was amazing – if you have the chance to see either (especially Selah) you won’t be disappointed. 🙂 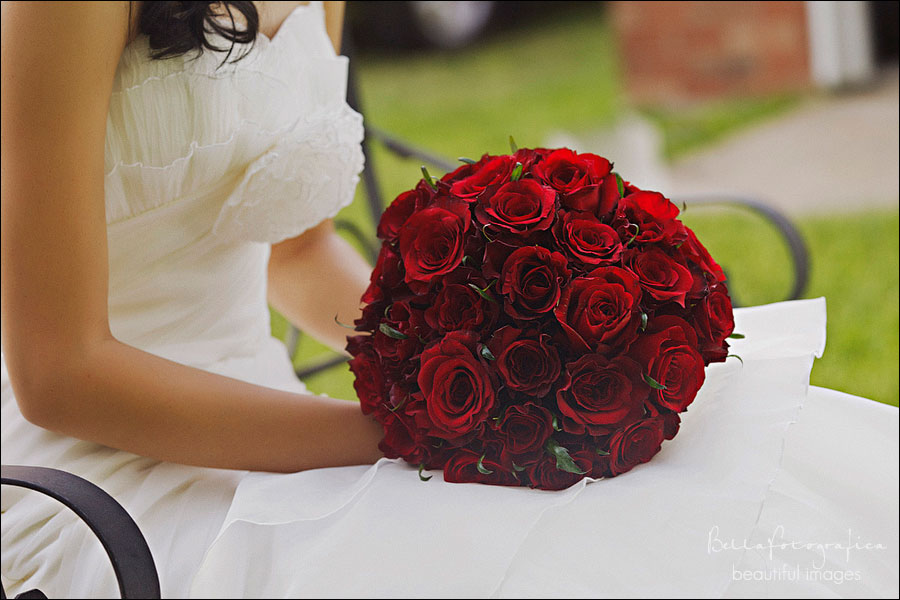 Published in Style Me Pretty 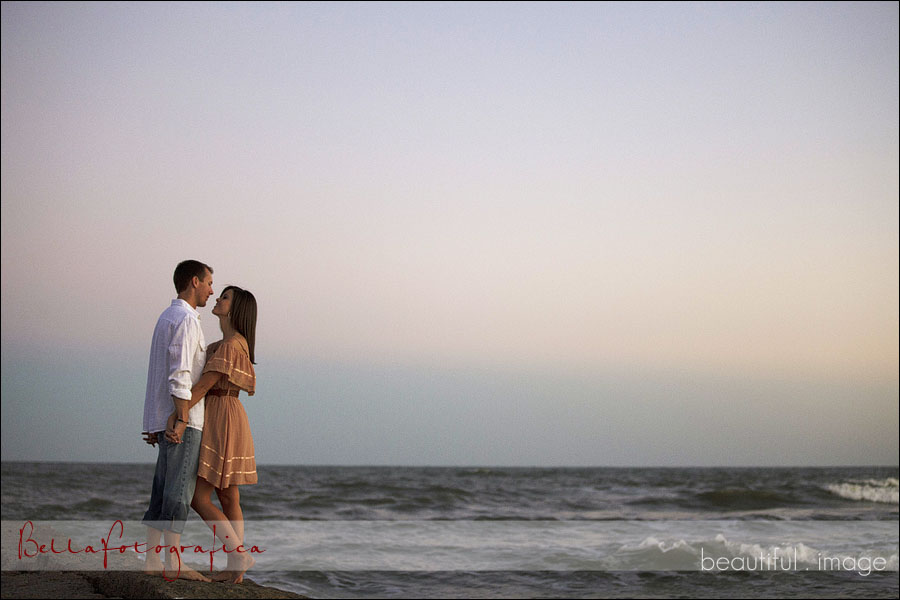 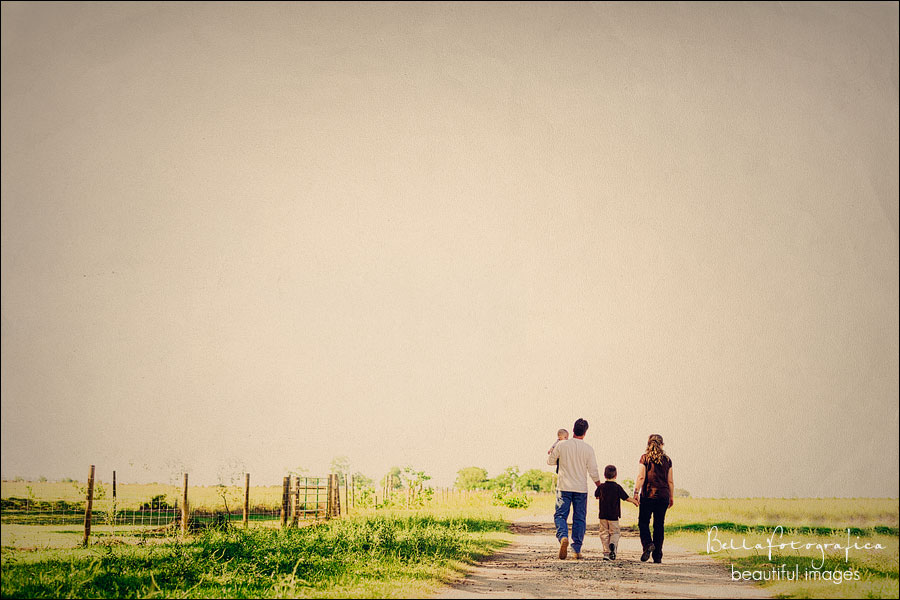