Beaumont Engagement ~ Danae and Jerry are Getting Married! 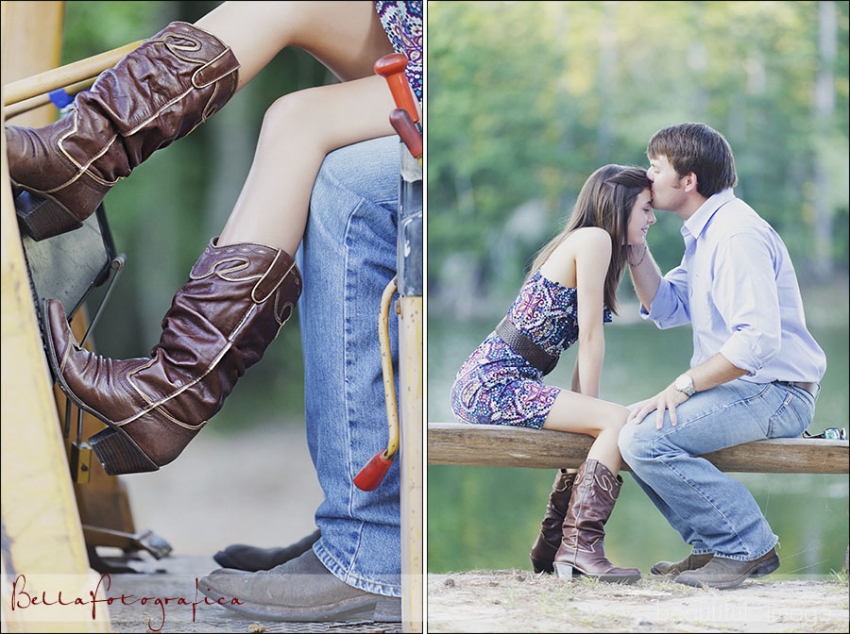 Danae and Jerry are getting married this summer! 🙂

We met up recently at “the scene of the crime” Adventure Kingdom, where Danae and Jerry first met – a spirited game of putt-putt brought them together and it’s been a whirlwind romance since then! 🙂 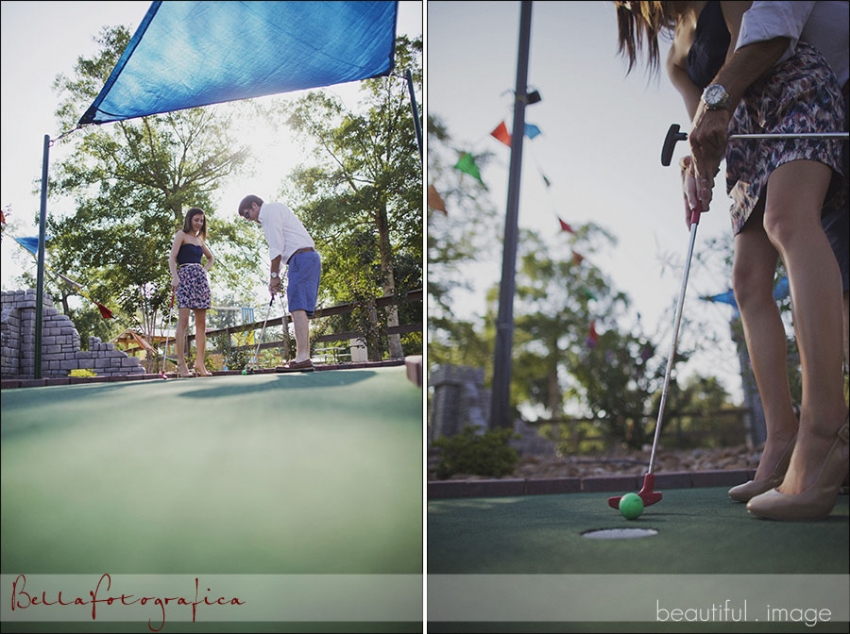 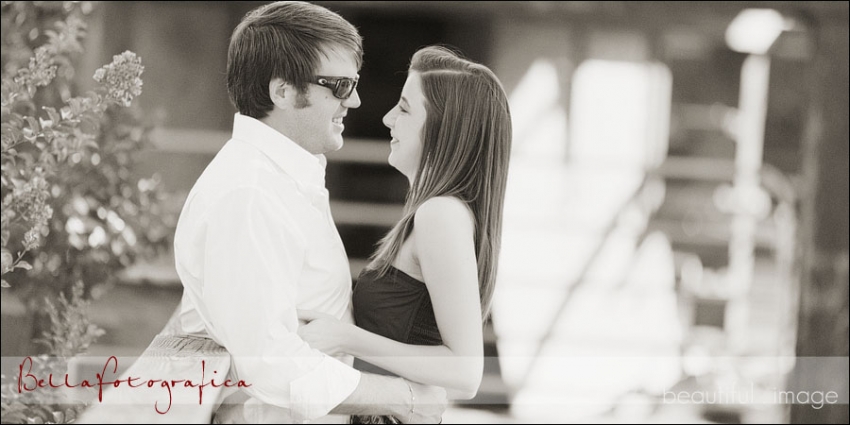 I *love* that we could shoot their engagement photos in the locations that mean something to them as a couple – the sting of Danae’s early win at miniature golf was soon softened by her saying “yes” when Jerry proposed on their land in Fannett:

Right here, among the rabbits and armadillos is where Jerry swallowed hard a couple of times and said the magic words:

Followed closely by something similar to this:

We had too much fun that day! 🙂

If you recognize Jerry, he was a groomsman in Kyra and Ian’s wedding this past year and you may have also seen them in the crowd at Lauree and Shane’s wedding too – Shane and Jerry are buddies in the Orange Fire Department – and good thing Jerry is a fireman, ‘cuz someone needed saving that hot afternoon:

Of course, no one is ever harmed in a BellaFotografica engagement session, tho I’m not totally sure what happened after I left.

I am finally getting to where I am not surprised at how great your work is Allen. Always impressed, but not surprised.